As a father, husband, and battle-tested leader Zach Iscol knows how to lead through a crisis. He’s ready to bring his life’s experience to rebuilding New York City and bringing our municipal government into the 21st century. Whether it’s how we police our streets, educate our kids, collect our trash, move around the city, or any of the many other issues facing New York, the fact is clear: our city needs efficiency, integrity, and above all else, accountability.

Zach’s life has been dedicated to public service and stepping up to the plate when his community needed him most. New York needs a proven leader who won’t let a crisis become an excuse for wasteful spending or missed objectives. As an Iraq war veteran, Zach knows how to lead under pressure. As a nonprofit leader and entrepreneur, he knows how to meet a payroll and make every penny count. And as New York reels from a crisis of public trust, from policing to City Hall, Zach has created a culture of accountability when lives were very much at stake.

Despite graduating from Cornell, his first formative lessons in crisis leadership came while

serving as a Marine in some of the most contentious parts of Iraq. However, Zach believed that his duty extended beyond just those in his platoon.

That’s why after returning home, Zach watched as a mental health crisis grew among his former colleagues and in his community. He saw more of his fellow Marines committing suicide than his team had lost on deployment. He decided that access to quality affordable mental healthcare was a need that was going unmet. So Zach conferred with veterans and mental health experts and founded the Headstrong Project – a mental health non-profit that provides top-quality, free mental health care. When your mission is to give something out for free, especially something like mental health care that can be a matter of life and death, you learn how to stretch a dollar further than you ever thought possible.

However, he knew the need didn’t stop there. Zach also founded Hirepurpose, a tech and hiring platform that has helped countless veterans and Gold Star families find employment, and Task & Purpose, an outlet dedicated to investigating issues in military and veteran communities from sexual harassment in the ranks to V.A. shortcomings in New York City.

Most recently, as the COVID crisis devastated New York City, Zach was compelled to help. He went to the Javits Medical Center to volunteer and, in just 48 hours, he was asked to step in as Deputy Director. There, he worked with nurses and doctors, and coordinated 28 federal, state, and city agencies to take the center from treating zero COVID patients to almost 1,100.

These experiences, and what he’s learned from them, make Zach uniquely qualified for the role of comptroller: he’s ready to listen to, empower New Yorkers battling a multitude of crises, and restore their faith in how the City will spend their hard-earned tax dollars. Zach’s prepared to lead and be held accountable for finding solutions to New York City’s public health and economic challenges while also tackling our fiscal shortfalls. He’s never had the luxury of choosing between results and balancing a budget before, and he doesn’t plan on picking up the habit any time soon.

Zach has worked to live his values by giving back to his country and community. His family is rooted in the tradition of serving New York City and working towards the public good — from his grandfather who worked for the Department of Sanitation to his mother who was one of the few white teachers to stand with her black colleagues during the 1968 teacher’s strike.

Above all else, Zach comes to seek public office both as a progressive and as a father of four young children who believes that every child raised in New York City should be surrounded by opportunity and multiple avenues to success, not inequity and crisis. He knows that the health, safety, education, and access to opportunity across the five boroughs should not be determined by zip code or because of the failures of the city leadership.

Zach lives in downtown Manhattan with his wife, Meredith, their four children, and three rescue dogs. 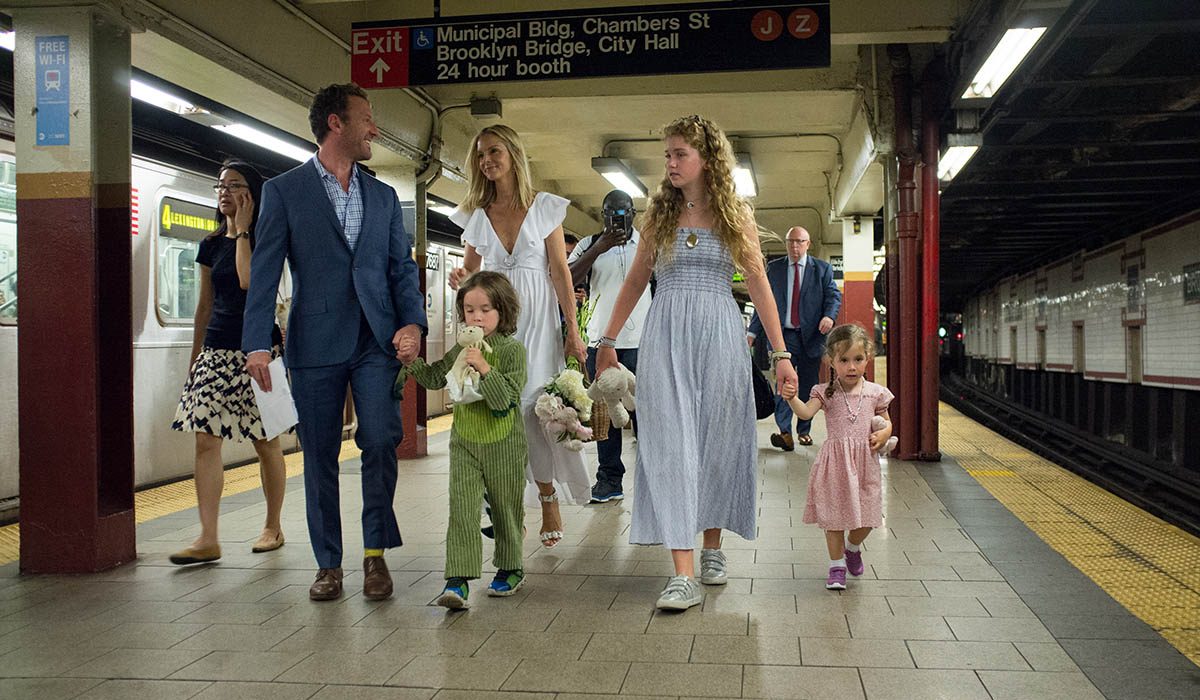